I was thinking to start a blog for a while now. Every time I went on with the endeavour, I was put off either by the cost or the involvement needed to set it up yourself.

Ghost has a paid hosted version, which seems cool, but I didn't want to commit to a monthly fee since it's just an experiment.

Except for the hosted version, there are various ways to install Ghost, but I didn't want to set up many services. There is a DigitalOcean Ghost template which is probably great for most cases. But, I already had a virtual private server (VPS) running on Hetzner Cloud, so I wanted to use that one instead.

I don't think this solution will scale well if your blog starts receiving a bit more traffic. But probably for playing around, it's perfectly fine. If you reach the point that you receive some traffic and you need to scale up, then congrats 🎉. That's a great problem to have 😊

Once you have the above, you can follow your registrar and VPS provider's guides for setting things up. Your end game should look something like this:

If you decide to use CloudFlare, you provide CloudFlare's DNS servers in your registrar, and you then do the DNS management on CloudFlare.

You will also need to install the following software on your VPS:

You can follow the excellent guides of DigitalOcean for setting up Nginx:

...and then setting up Let's Encrypt:

Once you finish with the steps above, then you should be able to access a sample HTML under your HTTPS domain.

Ghost has a couple of dependencies, and by default, relies on an external database for storing the content. But when using Docker, you can avoid installing the dependencies and the need for an external database. I guess the internal sqlite can't scale so well, but it should be perfectly fine for our small blog, living at the edge of the internets.

As we see in the documentation of the Ghost image on Docker Hub, we can do something like this:

What's interesting here is the mounting of the directory which Ghost uses for storing all the data of your blog to an external place to which you can have access.

So, go on and create a directory for storing Ghost's data under something like /home/georgios/ghost, and then update the docker command to the following:

Note to self: we should probably use a specific major version of the Ghost image to avoid unexpected issues when there's a new major release.

Once the service is up, we need to update the Nginx configuration to serve the blog from the internal 3001 port.

If you followed the DigitalOcean guides, you should have in the end an Nginx config file under this path: /etc/nginx/sites-available/example.com.

Edit it and add the following config inside the server block:

If your VPS has some cost-effective automated backups, then that should be fine. But if you don't want to pay extra for that, you could misuse something like GitHub and cron to back up the blog.

The nice thing using sqlite is that the single database file can be indexed and pushed to GitHub.

Quite hacky, but it works fine:

If this guide helped you in anyway, then that's great! 🥳 Feel free to reach out if you have any questions or you need any help. 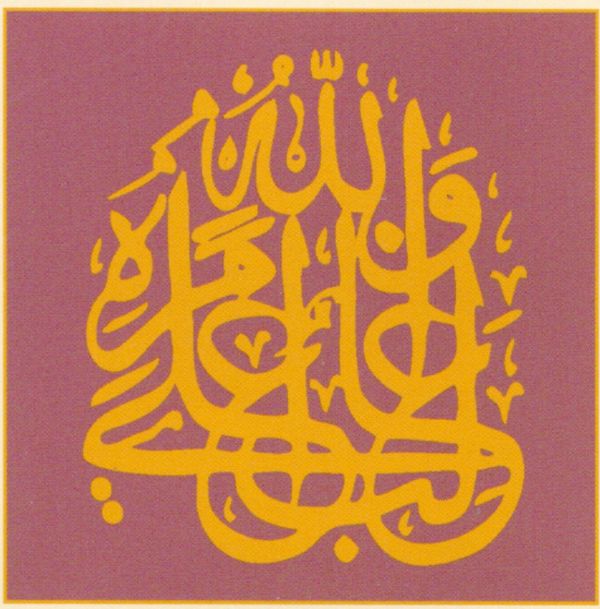 As the seagulls follow the boat from Alexandroupoli to Samothraki..

That's what happens when intermittent fasting makes you feel down.